Something is in the air... 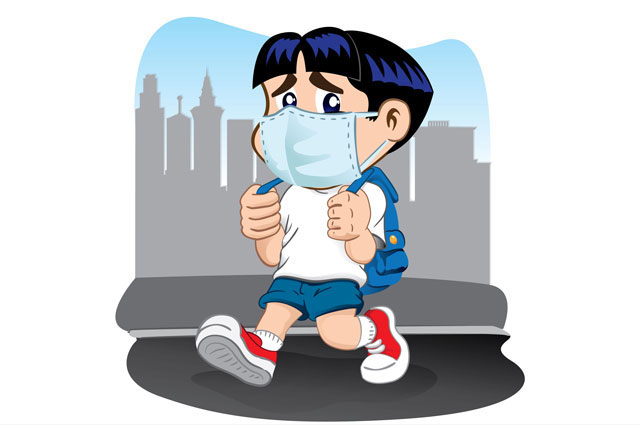 Breathing cleaner air not only saves you from asthma attacks, bronchitis and other respiratory infections, but also protects you from seasonal influenza, which is the leading cause of cough, colds, fever in the young and old alike. The polluted air not only aggravates symptoms among people with previous history of chest infections but also makes healthy people prone to develop various respiratory tract allergies & infections over a period of time. But it is impossible to escape from air pollution as it is all over, with our general air quality being low. Infants & children with low birth weight & low immunity are at higher risk.


and increases the risk of seasonal infections like H1N1, popularly known as SWINE FLU. Intermittent rain this season has brought the temperature down again. So much so that the weather is ideal for the growth of several disease causing organisms.

In this season the H1N1 (swine flu) outbreak is enough to make anyone want to keep a distance from the coughs and sneezes of others. But an arm’s length may not be enough. Who so ever is falling sick this season is scared of being the next victim of the dreaded swine flu and the doctors are having hard time convincing them that they may be suffering from merely normal flu.

The conventional wisdom is that flu is spread largely through close contact with others and by touching contaminated surfaces. A recent study by Wake Forest School of Medicine shows that people infected with the flu can send virus particles shooting into the air six feet away, farther than previously thought.

Seasonal flu commonly affects the upper respiratory tract and results in symptoms such as cough, runny or blocked nose, sore throat etc along with moderate to high grade fever.

But in SWINE FLU, INFLUENZA A H1N1, the symptoms are:

•  History of contact with a person affected with swine flu could also be a distinguishing factor.

Those at higher risk of catching influenza in general include those with the following:

But the past epidemics and pandemics of flu have shown that during pandemics most people who succumb are healthy young adults.

Complications of Swine Flu can include:

''Gelsemium and Bryonia were the two homeopathic remedies that proved to be effective against the H1N1 strain in 1918. These could be of great use even today. Homoeopathic medicine works on the basis of symptoms not the disease.

In homeopathy, there is a concept called GENUS EPIDEMICUS. This means if there is an epidemic and we take the symptoms of say 15-20 ailing people of an area & will notice a common trend. Based on that we give medication - for the symptoms. This same medication then, if given to people of that area, can act as a preventive medicine.

Best example of the effectiveness of homeopathy in an epidemic in India, when Japanese encephalitis hit Andhra Pradesh 10 years ago, the government distributed one million doses of Belladonna, a homeopathic drug, to children.

''No child was affected by Japanese encephalitis after that. Therefore, homeopathy can provide an effective and inexpensive preventive measure and cure for swine flu too.''

In 2009,Central council for Research in Homoeopathy, Department of AYUSH, Ministry of Health & Family Welfare, Government of India, New Delhi Recommended Arsenic Album as preventive medicine for Swine Flu based on symptoms present at that time. (one dose Arsenic Album 30, 4 globules, size 30 for adults and 2 globules, size 30 for children daily on empty stomach for three days). And the same dose to be repeated after one month if the flu persisted in that area. This provided a very effective prevention against Swine Flu.

What You Can Do to Prevent H1N1 Influenza / Swine Flu?

There are everyday actions people can take to stay healthy.

• Cover your nose and mouth with a tissue when you cough or sneeze. Throw the tissue in the trash after you use it.

• Wash your hands often with soap and water, especially after you cough or sneeze. Alcohol-based hands cleaners are also effective.

• If you get sick, take leave from work or school and limit contact with others to keep from infecting them.

Above all, Don't get stressed by the fear of getting the swine flu. Stress can undermine your immune system. The flu doesn't kill everyone and in most cases may prove benign. Mild exercise, meditation or yoga and healthy nutritious diet can help keep your immune system in good condition and able to ward of any infections. Not every 'infection' becomes a full blown 'disease'. Most infections are taken care of by your body even before you know that you were infected. Most infections affect gravely those people who are vitally deranged. So instead of panicking about the flu, stay calm and focus on becoming a healthy 'you'. 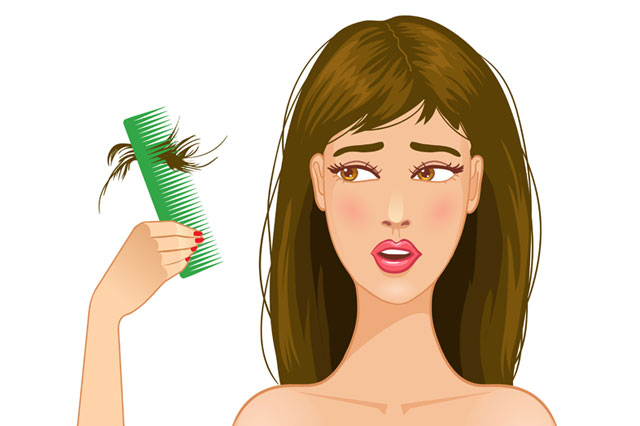 Something is in the air

Breathing cleaner air not only saves you from asthma attacks, bronchitis and other respiratory infections, but also protects you from seasonal... 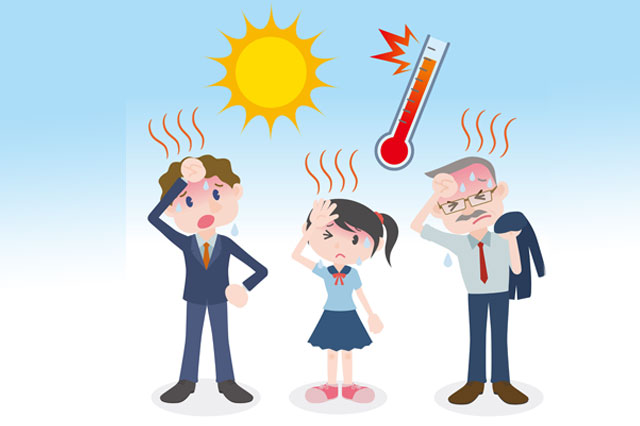 Something is in the air...

Breathing cleaner air not only saves you from asthma attacks, bronchitis and other respiratory infections, but also protects you from seasonal influenza, which is the leading cause of cough, colds, fever in the young and old alike. The polluted air not only aggravates symptoms among people with previous ...

Medicine is a field of trust. The trust that our patients keep in us has brought us this far. At Trikaay Homoeopathy, we believe that this service is more than just prescribing medicines.